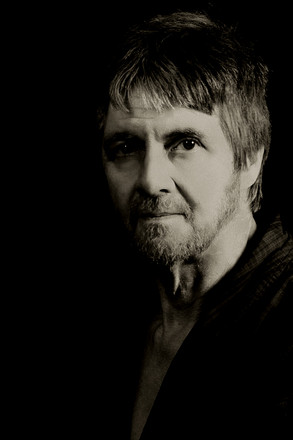 CL Whites roots in photography can be traced back to early childhood when his father gave him his first Kodak Brownie camera. From then on, no one or anything was safe from his ambition to record everything on film. Eventually his father invited him to help with some of his shots by first helping to carry and hold lights and eventually assignments in the darkroom. As he grew older, space required the dismantling of the darkroom, and storing the double lens reflex and the old 5x7 plate and camera. At that time he gradually evolved from enthusiast to family film chronographer. However, the opportunity to study under his father and the use of his equipment afforded Charles the opportunity to gain the basics for his photographic accomplishments. Years later his sister, Deb, established herself in the photographic community by achieving numerous awards and honors. Because of her support and encouragement, Charles’ interest in photography was rekindled and he once again picked up the camera. Recently several of his photographs were published in the internationally distributed magazine “Endurance News” a worldwide publication for Equestrians. Charles is currently the president of the Taylor County Photography Club and is responsible for helping many others develop a love and appreciation for the craft.